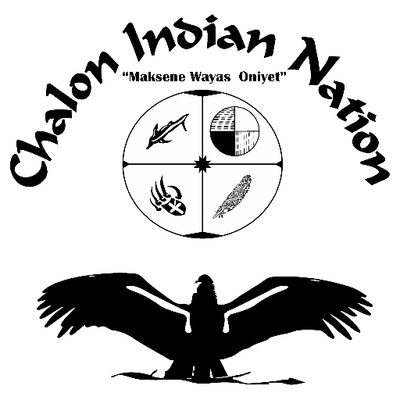 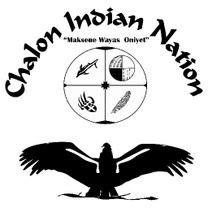 The traditional homelands of the Chalon are situated along California’s South Coastal Ranges. Extending east of Soledad, these lands encompass the Pinnacles National Monument area and continue several miles to the north, south, and east.

Some Chalon descendants have remained in or near the traditional homelands while others migrated elsewhere for their survival at the end of the mission period. Today a community of several hundred Chalon descendants live in and around Bakersfield, California.

The name “Chalon” identifies the people as speakers of one of the eight distinct languages of the Costanoan (Ohlone) family. Most of the Costanoan tribes shared similar coastal lifeways and cultural practices. Many of the villages were occupied year round; however, Chalon culture reflected their inland habitat, which required seasonal migrations for many.